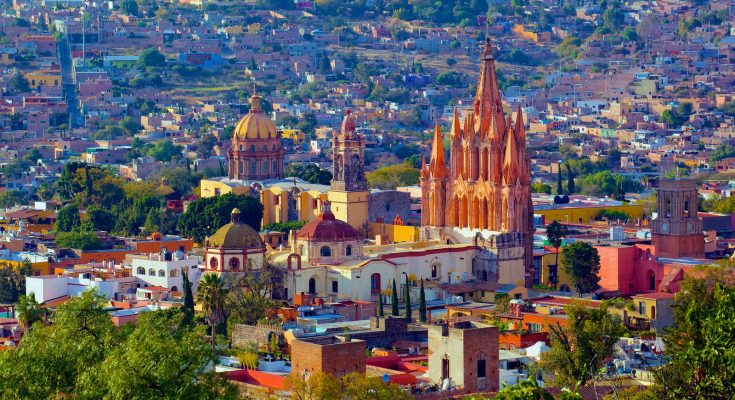 San Miguel de Allende is adored by tourists, often at first glance. Unlike Cancun, Cozumel, and Los Cabos in Mexico, which have beaches and clear waters, San Miguel de Allende is in the middle of Mexico, in the eastern part of the state of Guanajuato. Zihuatanejo, on the Pacific coast, is the closest beach, which is about seven hours away. Additionally, getting there directly from a lot of American and Canadian cities is difficult. It’s possible that you’ll need to book a Houston or Mexico City connecting flight. However, once tourists arrive, they fall in love with San Miguel de Allende, a magical Mexican city in the centre. Visitors who come once become regulars; others return permanently and pack their belongings at home.

San Miguel de Allende is a popular destination for tourists, consistently placing near the top of the World’s Best Awards survey. It was named the world’s best city in 2021; San Miguel de Allende came in at number two this year. Just about a fifth of individuals living in San Miguel de Allende are ostracizes. One estimate suggests that 63 distinct nationalities make up the estimated 10,000 ex-pats. Because English is widely spoken, even a basic understanding of Spanish is sufficient to get by. San Miguel de Allende is named after General Ignacio Allende, a prominent participant in Mexico’s War of Independence who was listed as a UNESCO World Heritage Site in 2008. The city’s long and illustrious history begins in 1542, when it was an important silver trade hub.

The UNESCO acknowledgement states that Amerindian, Creole, and Spanish, and cultures came together in San Miguel de Allende as a melting pot. San Miguel de Allende’s Colonial and Spanish architecture is well-preserved and extremely photogenic. Mexican Baroque architecture was used to build a lot of civic and religious structures. The Parroquia de San Miguel Archangel is the city’s tallest structure and has a pink limestone facade. Gothic cathedrals in Europe served as inspiration for the facade of this local parish church

The shops in San Miguel de Allende are a mix of art and sculpture galleries, furniture shops, artisanal souvenir emporiums, modern boutiques, and old stores like this pharmacy (Botica De Santa Teresita) that has distributed inexpensive homeopathic remedies for centuries. According to legend, its architect, Zeferino Gutierrez used picture postcards as inspiration, 45 artisans’ wares are on display at the Handicraft Market, which is just a few blocks from El Jardin, the main square. San Miguel de Allende is rich in Mexican culture and attracts retirees, artists, and writers mostly from the United States and Canada due to its temperate climate, vibrant arts scene, and moderate cost of living. As a result of the downturn in the economy, more tourists are traveling from other cities in Mexico and abroad.

San Miguel de Allende’s abundance of extensive foodie destinations, from street food to gourmet restaurants, is another reason why tourists love the city. Visitors frequently choose the Restaurant, run by celebrity chef Donnie Masterton. This chef serves “global comfort food” in a colonial courtyard, offering both modern and traditional Mexican dishes on the menu. Mercado Ignacio Ramirez, the municipal market, is another must-visit location for learning about the region’s cuisine and culture. It even has a sit-down restaurant and sells clothing, items, and local food. San Miguel de Allende is adored for yet another reason, a small wine-growing region known as La Ruta del Vino (Wine Route) can be found not far from the city centre in the area, which has been gaining popularity. 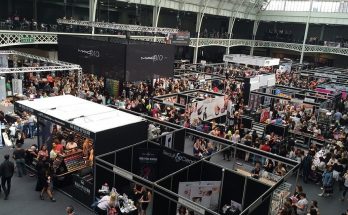 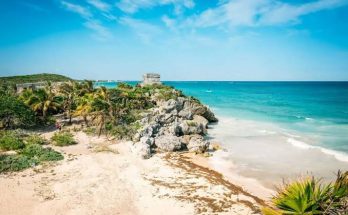 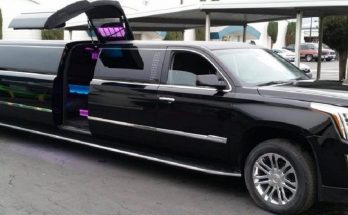 7 Questions To Ask Before Hiring a Toronto Limo Service 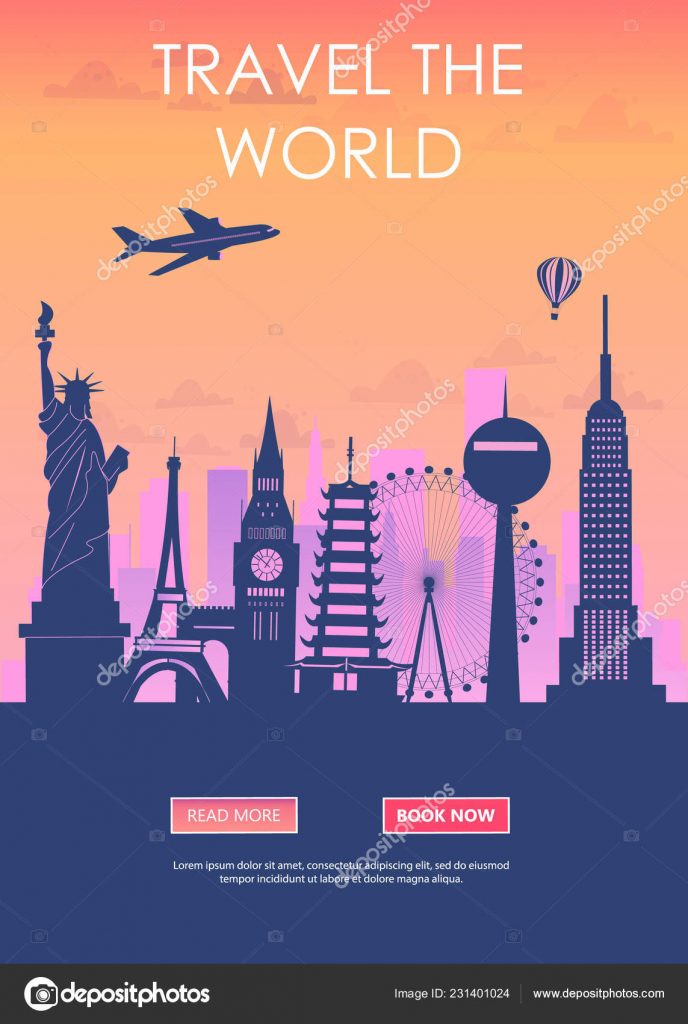